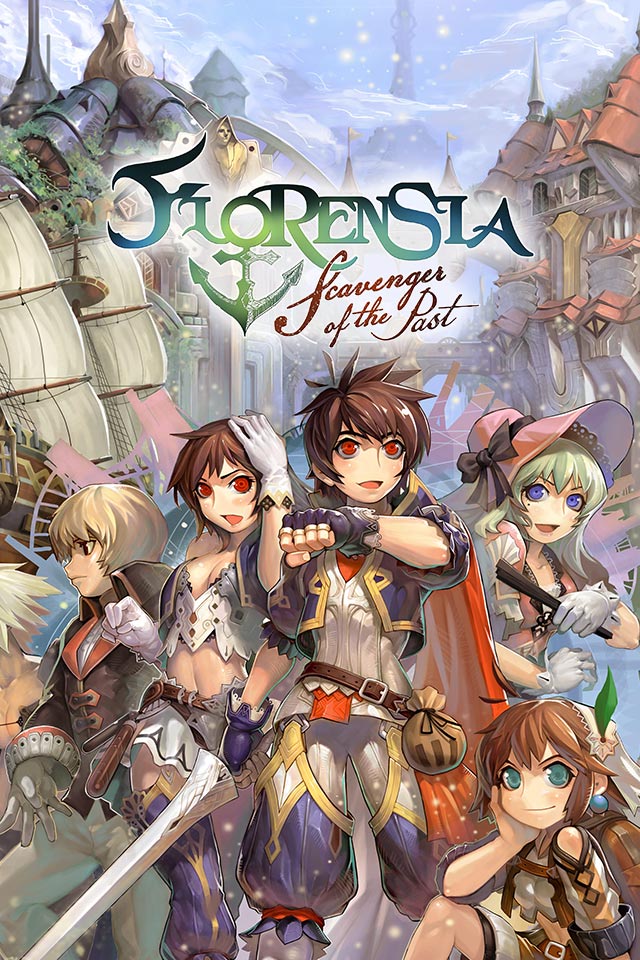 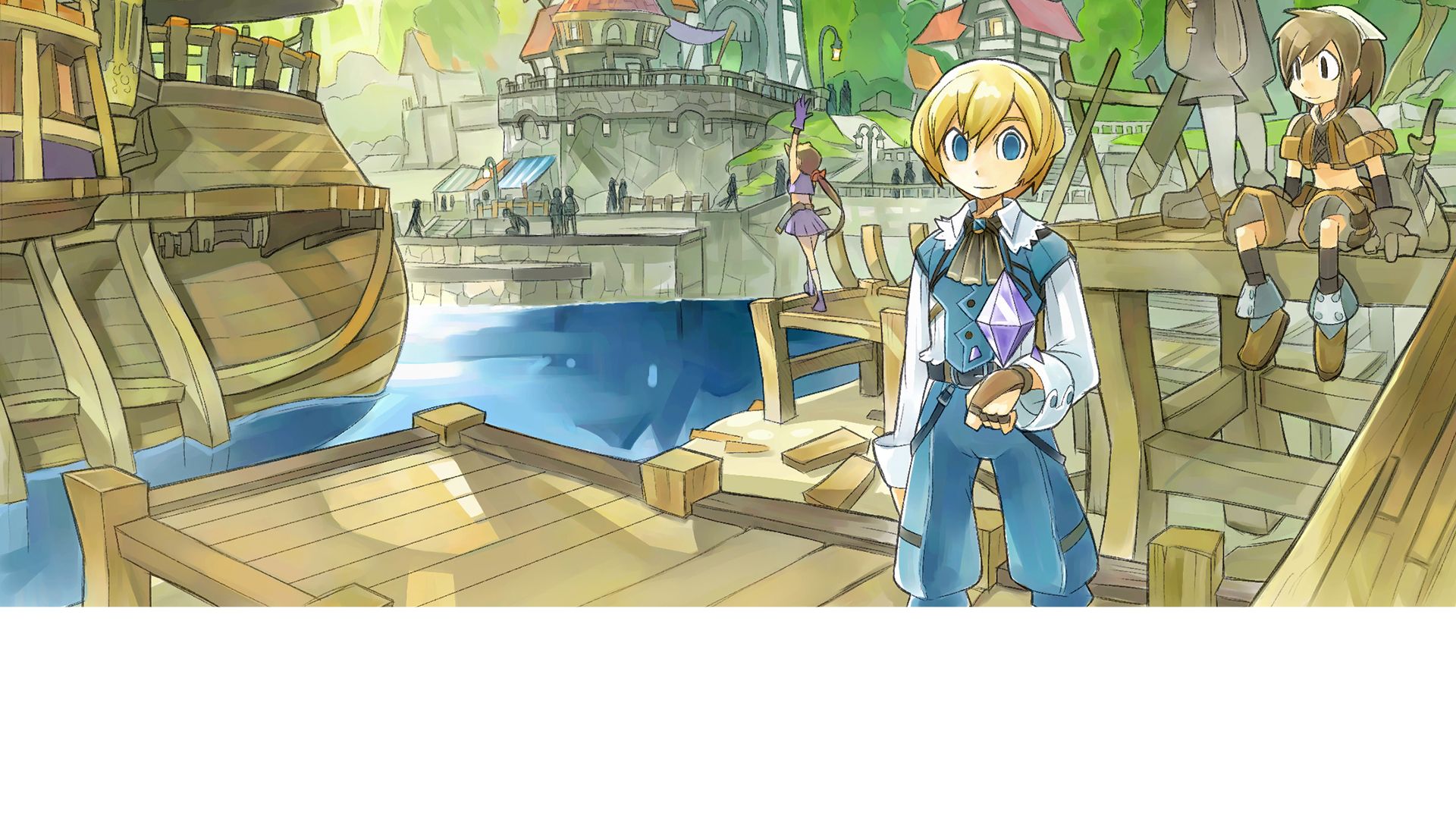 With this patch, we fixed some smaller bugs that were added while implementing the Essence System. We also changed and tweaked some values of certain Essences.

Most importantly, we increased the dropchance for Elite Monsters, Realm of Ruins Monster as well as all kinds of bosses.

Bazooka and Green Bazooka Essence had an attribute called „stun“ which when equipped, should have increased the damage of stuns, however, it caused the player that had the essence equipped on some specific weapons to be unable to move. Even though it is funny that it literally stuns you, it obviously did not work as intended and we decided to add some new attributes to the essences:

We also heard your feedback regarding the high avoidance rate on some essences. We therefore decided to lower some of them a little bit.

This issue is already in bugfixing process.